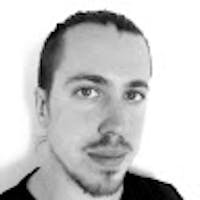 Subscribe to my newsletter and never miss my upcoming articles

Most of the time, you will have parts of your page that contain code and/or data for a component that won't be visible straight away, unless the user clicks somewhere or scroll the page. Loading all these resources can block the main thread and push how soon users will be able to interact with the page.

This can impact the performance of your website on metrics tools like Time to interactive or GTmetrix.

The faster your users can interact with the page, the better, isn't it?

The Lite Youtube Embed project by Paul Irish is a perfect example of fake loading: it takes a Youtube Video ID and presents only a thumbnail with a play button : 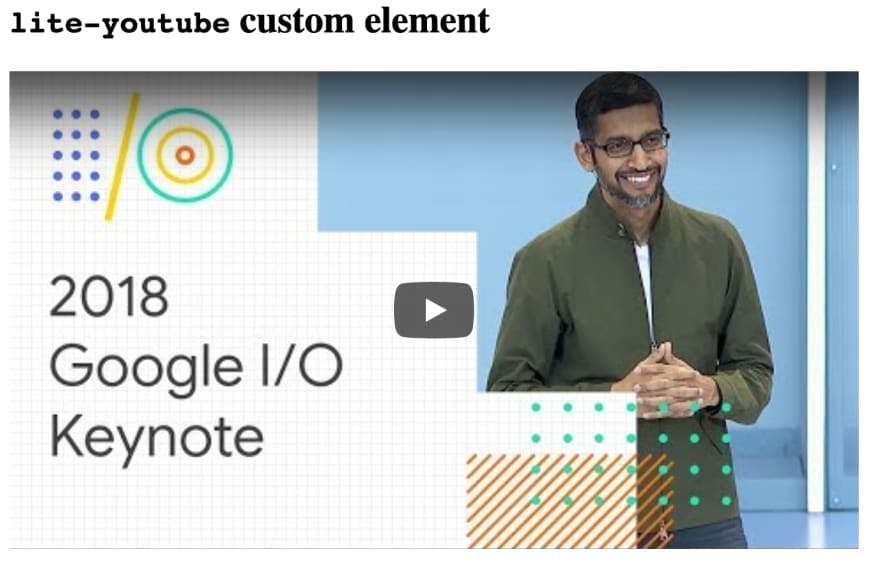 When the play button is clicked, this is when the actual Youtube player is being loaded in order to play the video. By doing that, the page load time is drastically decreased.

Here is the resulting page load with Lite Youtube Embed : 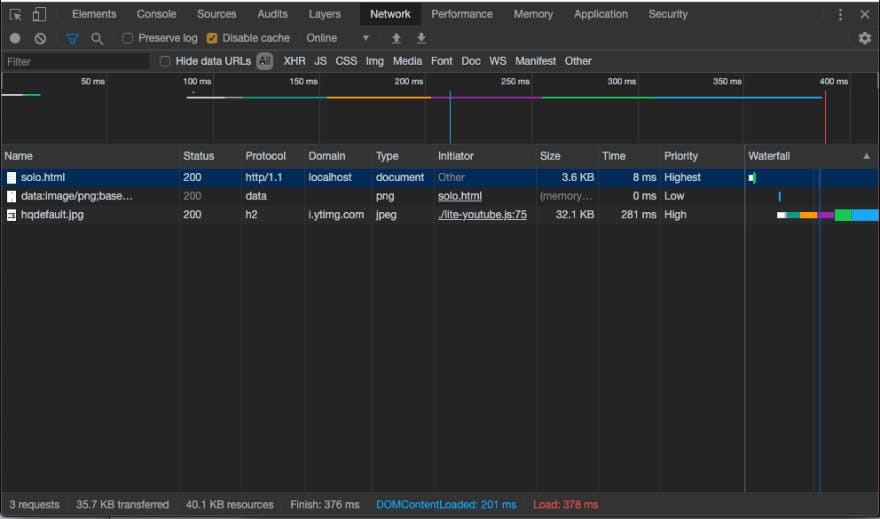 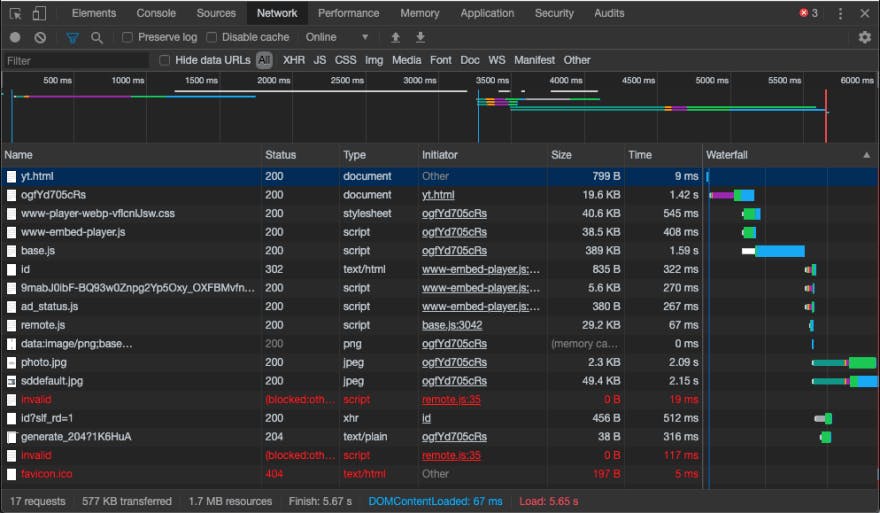 Complex dialogs/modals are also a good use case for this. Initially, there is just a button displayed somewhere on the page. When the user clicks on this button, a modal would show up and allow him to perform various operations, quite often including the use of third-party libraries or complex business logic. This is where the import-on-interaction pattern is a really good fit because you won't slow down the page load with code that the user might not even put to use. This is how it is done in Google Docs for the "Share" dialog :

When the button is clicked, the dialog component is loaded, saving 500KB of script for the share feature by deferring its load until user-interaction.

How does this work in React?

It's actually quite surprising how simple it is. When I found out, I immediately wanted to go back on my previous projects and implement it everywhere 😅

Here is a really basic example: let's say you would like to use the react-scroll library for a nicely animated "scroll to the top" feature, triggered when a button is clicked. Here is what your component would look like without the import-on-interaction pattern :

That's it ! Pretty cool, right ? Also, you can use object destructuring to import animateScroll directly :

React comes with a built-in way of "code-splitting" your app, in order to reduce the size of your bundle. But first, what's code-splitting? According to React official documentation :

Code-splitting your app can help you “lazy-load” just the things that are currently needed by the user, which can dramatically improve the performance of your app. While you haven’t reduced the overall amount of code in your app, you’ve avoided loading code that the user may never need and reduced the amount of code needed during the initial load.

With the React.lazy function and the Suspense Component, you can render a dynamic import as a regular component :

Note: React.lazy and Suspense are not yet available for server-side rendering. If you want to do code-splitting in a server-rendered app, React team recommends Loadable Components.